You are here: Home / Archives for Margaret Blackwood

Margaret Blackwood is a West Coast girl through and through. Born and raised in Victoria BC, she is a poet, writer, and visual artist. She is grateful that her father fulfilled a childhood vow to bring up his family on Vancouver Island. Blackwood has a BFA from the University of Victoria where she had the good fortune to study and collaborate with Robin Skelton.

She is the author and editor of a number of books including her poetry collection The Seed Jar. Her articles have appeared in Island Parent Magazine and The Malahat Review, and she is currently writing a novel. Blackwood and her husband have two children, and have lived in the same neighbourhood most of their lives. Not surprisingly, she often gets the feeling she has been here before. 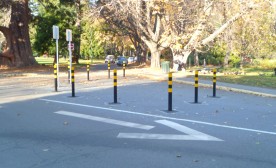 It seems that every decade or so, someone, or some supposedly well intentioned group, focuses on Beacon Hill Park and all the green space (read: real estate) and proposes that the park needs “improvement.” 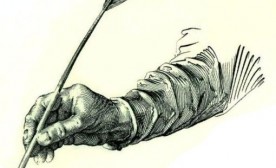 Author Margaret Blackwood remembers an acquaintance who helped her out one lonely Valentines Day.

Thanksgiving was the only day we said grace at the dinner table when I was young. My father would ask us to take a moment to remember the underprivileged in other parts of the world, and those who did not have enough to eat, insisting that we were very lucky, indeed, to be sitting down to such a fine dinner together.

Then he’d make quite a show of sharpening the carving knife by drawing the blade back and forth menacingly against the steel. 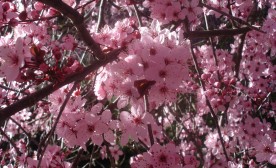 Margaret Blackwood writes about home, the passage of time and whether it is the people or place that provide sense of belonging. 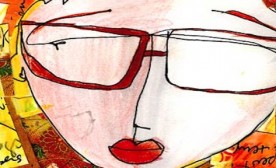 I was 29 years old and had just been called Ma’am. I was mortified. I didn’t believe it could get any worse. But it has. 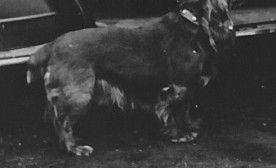 During the war, a father writes to his son who is overseas to tell him the little dog he left behind has died. This true story was written by Margaret Blackwood after finding a letter from her grandfather to her father. 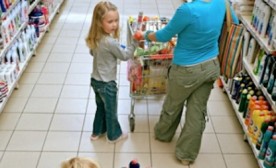 Margaret Blackwood discovers some immature behaviour in the aisles of her local grocery store — and it’s not all coming from the kids. 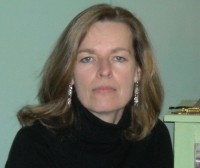 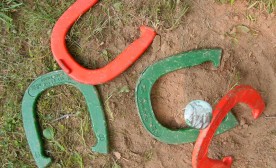 Sometimes the tide is with you, the wind is right and the horseshoes hit the post. On these days it’s true, Life IS Good. 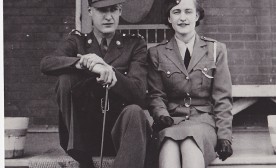 Dad was asked why he was fighting Japan and he answered something like, “I didn’t sign up to fight you, I signed up to fight Hitler.” On that note, he was given a wry smile and promptly sent from the hut.