The mythic Irish landscape and its people have had a profound impact on one another. The Celts saw the land as a living source of wisdom, beauty and transformative spiritual power. 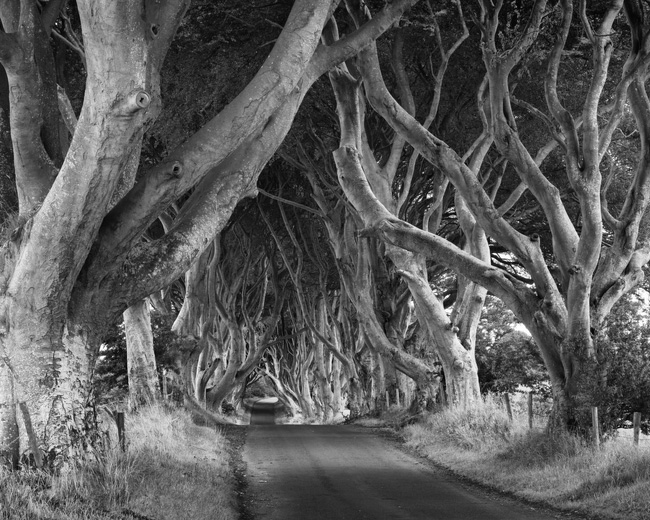 Among the first to believe in the eternal nature of the human spirit they constructed monuments to death, rebirth and the cycles of the seasons and stars. These vestiges of the past continue to resonate through the countryside today. 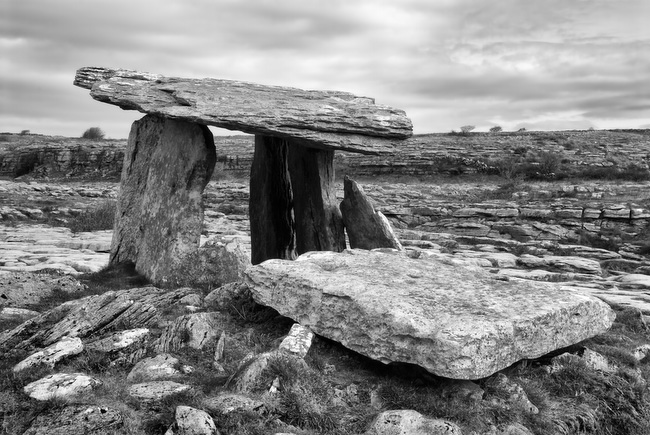 Castles, fortresses and ruins are evidence of untold invasions and conflicts throughout a tumultuous history. Beautifully poignant in the process of decay they tell their own story and possess their own mortality. Nothing that belongs to the earth is ever free from it. The sacred connection between the landscape of Ireland and its people has not disappeared over the centuries. 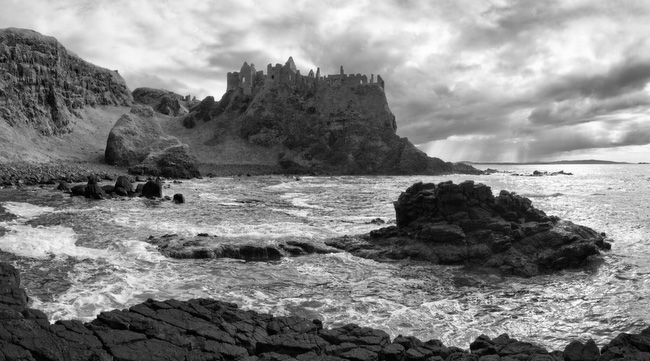 All Images Are © Bret Culp 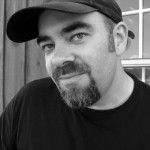 Bret Culp’s haunting black and white photographs convey the beauty of impermanence, the central theme of his work. Through his diverse travels Bret seeks scenes of a transitory nature. From the ruins of Ireland, to a 9000-year-old cave town in southern Italy, to the mist-covered hills of Tuscany during the harvest – his poetic vision is akin to scenes from a film. It should then not be a surprise that Bret is also a Director and award-winning Visual Effects Supervisor, recently acting as second unit director and Visual Effects Supervisor on The Tudors, for which he has received two Best Visual Effects Gemini Awards and two more nominations over the four year run of the show.

The recipient of numerous awards and honours, Bret’s photographs have been shown in solo, juried and special event exhibitions in galleries and museums in Canada, the United States and abroad. His work has been internationally published in magazines such as LensWork, USA, and Photographers’ Companion, China, and is held in public and private collections around the world.

Bret was born in Dunnville, Ontario, Canada. He studied Film and Photography at Ryerson University in Toronto, Canada.

The Life As A Human Virtual Art Gallery is a place for artists and lovers of art. Our goal is to provide artists with a well presented venue to showcase their work. Whether they are painters, sculptors or carvers, their ... Read Full Profile