You are here: Home / Relationships / Friends / The Mastodon in the Room 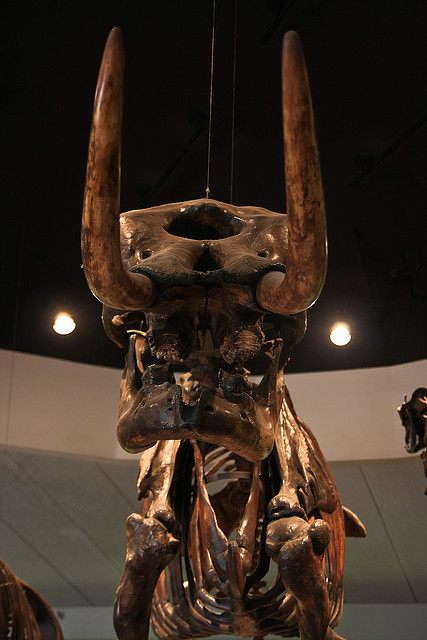 Is it rape when a forty-something man has sex with a fifteen-year-old girl?

Here in the West, in this so-called civilized society, our laws and our morals tell us that it is wrong. When we hear about adults, be it teachers, religious leaders, youth group guides, coaches, or mentors, who have stepped over that boundary we get all righteous.

How dare he? That is so immoral. So dreadful.

I am usually the first person on the band wagon. I beat my morality drum and wave my pitchfork in the air. “String the bastard up by the testicles!” I shout.

But when I find out that the forty-something-year-old guy is an old coach. My first boss. My mentor. My colleague. My friend.

Suddenly I’m no longer fighting to be first up on that wagon, and I’ve forgotten my pitchfork at home. My torch of indignation is hard to light. “It isn’t true. It can’t be true,” I whisper to myself. But even worse, when the evidence starts to mount, I reach up and find a crown sitting on my head, and realize that I’m no longer an outraged villager; I’m the Queen of Denial.

And if it isn’t bad enough to wear that tarnished crown, I find, to my horror, that I’ve started questioning the victim’s motives. I hear she runs with a fast crowd. She’s loose. A real slut. She was the instigator.

It was easy to pass judgement on someone I didn’t know, but when it came to roost in my own yard I found my values trampled on the ground. Thankfully, it only lasts a short while. Short, it’s true, but long enough for me to get disgusted in myself. Eventually I reach up and take the Crown of Denial from my head and fling it away.

The reality is that even if this kid did a strip tease in front of him, wiggled her young nubile body, or enticed him with seduction, he is the adult. The buck stops with him. He is the mature one. He is the one with all the experience, the power, and the knowledge. He is the adult. She is the kid.

His answer has to be no. No then. No now. No forever after.

I am distraught that I’ve lost a friend this way. It isn’t fair. But even now I would forgive him. Yes, the elephant in the room is a mastodon, and for forgiveness to happen it has to be addressed in the open. It has to be rendered down until nothing but skin and bone remain.

I need him to grow a pair. I need him to tell me that he fucked up. Fucked up royally. He was wrong. He has to tell me that he knows that he was wrong, right down to where his own villager is lurking. He is trying every single day to make it up to his wife and kid. I need to know that he’s apologised to the girl, before and after his time in prison. It will never happen again. It should never have happened in the first place. He has taken full responsibility for his actions. It was his fault.

But it doesn’t look as though that will ever happen. This incident has changed him. Diminished him. Instead of taking responsibility, he hides amongst the Jesus freaks and wears his own rusty crown, pretending that our friendship doesn’t matter. It certainly doesn’t matter enough for him to become the man he once was.

I don’t have many friends. It is one of the complications with being introverted. It’s one of the quandaries of feeling more comfortable alone than around other people. Friendship doesn’t come easily to me; it is a lengthy process which takes effort on my part, and on that of the people around me. But what I didn’t realize is that it’s also a long and complicated process to dismantle and obliterate.

It’s been ten years, and because of this incident I have learned a little more about myself. I’ve always known that I was far from perfect. Known that I have my human fallibilities and weaknesses. But now I know how vulnerable I am to the “Us against Them” effect. I know that I need to be vigilant and guard my values, no matter how close to home, or who it concerns.

I am still sad whenever I think about it. And worst of all, I miss my friend.

Gabriella (Gab) Halasz was pushed into the world kicking and screaming in a small town in Northwestern Ontario probably because it was already -35 degrees Celsius outside, and even as a newborn she was not fond of winter. ... Read Full Profile